With both thumbs still upright, the finale of celebrity thumbwrestlemania was declared a draw. 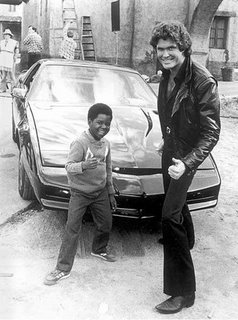 When neither would agree to be the tail end, they both showed up only half-assed. 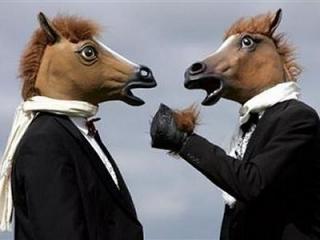 Overestimating the comic book literacy of the Blacksburg co-eds, he never understood the failure of what he thought was his best line: “If you like my Hulk, wait ’til I show you my Thing.” 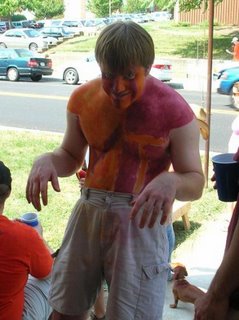 Deciding what face to wear for rural voters, she chose the mule chewing briars. 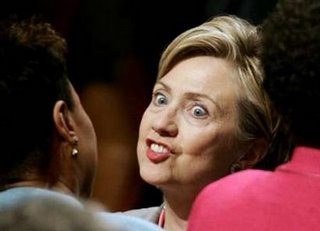 After the Communists invaded Afghanistan, my original thought was to boycott the World Series, but then Mondale suggested the Olympics. 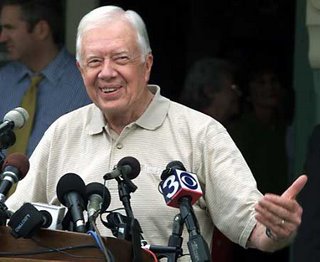 The whole gang on Easter Island loves the Reds. 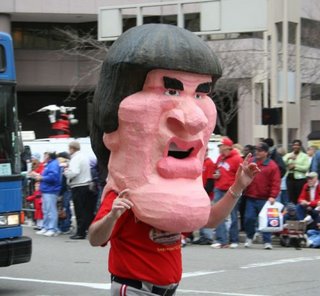 In subsequent litigation, the manufacturer came to regret its advertising claim that the new model was great for cooking brats. 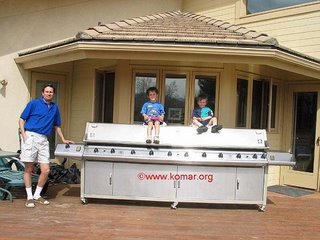