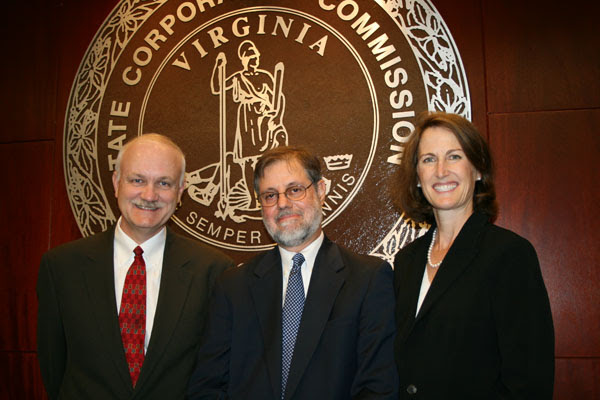 I was working on a project where I wanted to see what a corporation on the other side said in its corporate filings with the various states, and found this page, with links to the equivalent of the Virginia State Corporation Commission for all of the states.

And, it struck me that the SCC's online presence was sort of middle of the road compared to the other states - some of them make you pay to see much of anything, some have more detailed information, Virginia is better than most in that now you can download annual reports in PDF without getting a password or sending in a check.

Some states require the corporation to provide the names and addresses of its officers and directors. This information might be useful as evidence when there is a dispute of fact over a corporation's "principal place of business" for purposes of diversity jurisdiction. Under the Supreme Court's 2010 decision in Hertz Corp. v. King, the issue is reduced to where are the high level officers. Or so I have concluded from such opinions as Central West Virginia Energy Co. v. Mountain State Carbon, LLC, where the Fourth Circuit applying Hertz held that a company that mostly operated in Wheeling, West Virginia, and was even called "Wheeling" nevertheless had its principal place of business not in Wheeling but in another state.

Coming up later in November is the event to celebrate the 100 years of the Big Stone Gap federal courthouse, which still looks just about like this, but for the wheelchair ramp on the side and there is no more flagpole on top, that I recall.
Posted by Steve Minor at 7:59 PM No comments: