More on tie-breaking in the Virginia Senate 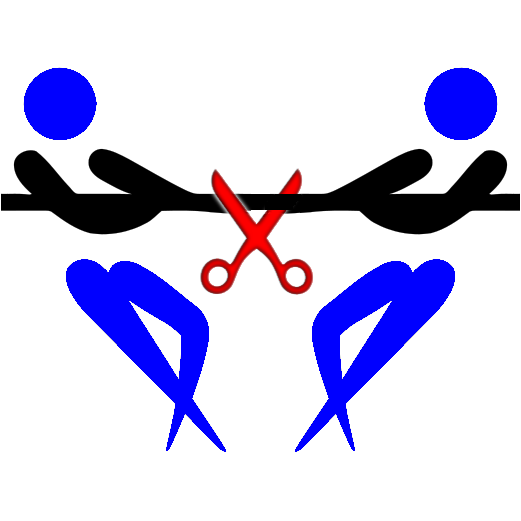 Posted by Steve Minor at 3:03 PM No comments:

This piece in the Baltimore Sun asks whether recent criminal cases show that the Fourth Circuit has become more "liberal."

Following the Supreme Court's decision to take up the cases, a series of articles appeared over the weekend denouncing the ethics of Supreme Court justices in anticipation that they will vote to overturn the Affordable Care Act, including here, here, here, and here.

Some U.Va. students are trying to get the University to stop using coal to heat its buildings, according to this story in the Charlottesville paper. The article did not say whether they think the coal money that went into the Carl Smith Center should also be sent back.

The executive director of Lenowisco was quoted in this article suggesting that the Santa Train perpetuates negative stereotypes of Southwest Virginians as people who cannot afford to buy their own candy and gifts.
Posted by Steve Minor at 9:39 AM No comments: